16th Street runs from the White House to the Maryland boundary line at Eastern Avenue.

In DC’s Northwest quadrant, 16th Street runs from the White House to the Maryland boundary line at Eastern Avenue. The Upper or Northern part of it runs from Shepherd Street in Crestwood to the District line at Eastern Ave and has an abundance of churches and places of worship, like the lower end of the thoroughfare. For this reason, the street was once nicknamed “Church Row”. The upper end of the street though is less dense and lined with beautiful trees and an array of early 20th Century Tudor and Beaux-Arts mansions, with more modest, yet stately homes also marking the way.
As 16th Street nears the Maryland line, it runs past Rock Creek Park for a few blocks, providing park views for homes on the East side of the thoroughfare that face the Park. This well-known and popular route connecting downtown to uptown, east of Rock Creek Park, borders the neighborhoods of Crestwood, Shepherd Park, Colonial Village, Brightwood, and 16th Street Heights.

Browse the available properties in the area below. 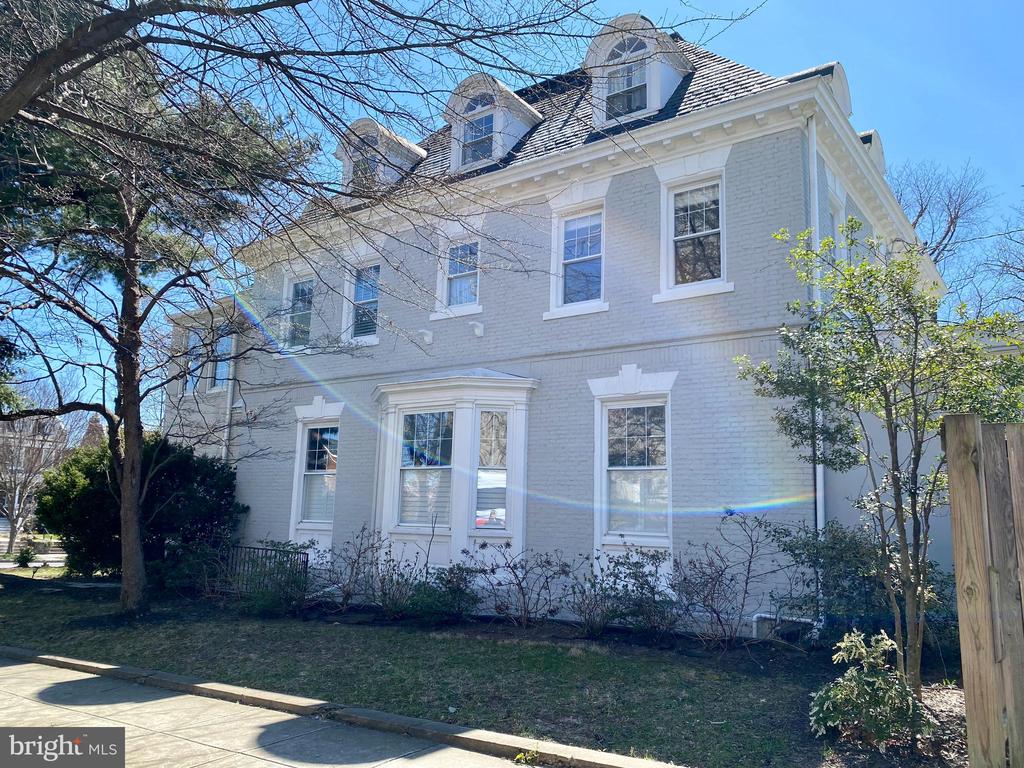 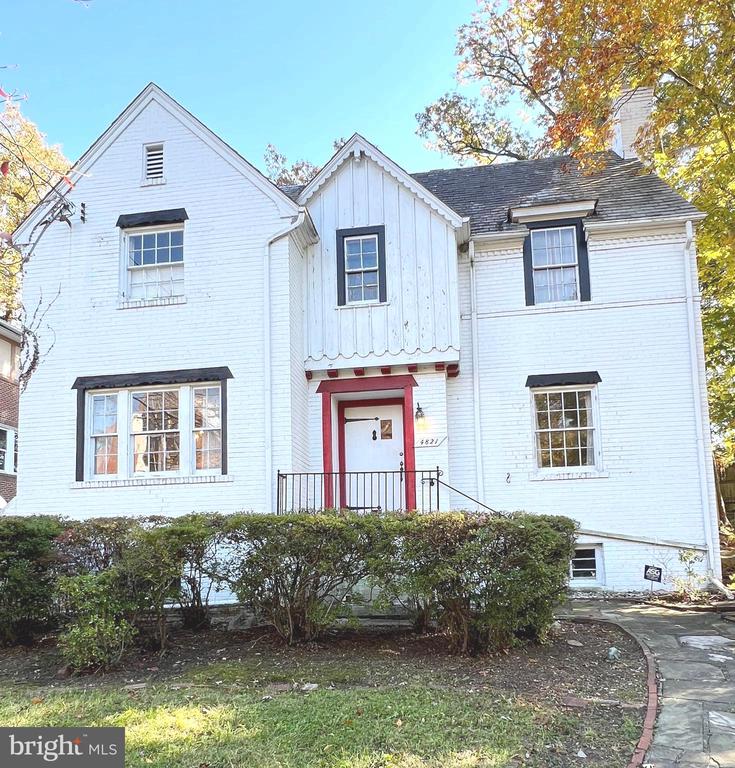 Her market knowledge and experience selling in many markets has resulted in hundreds of successful sales and grateful clients.